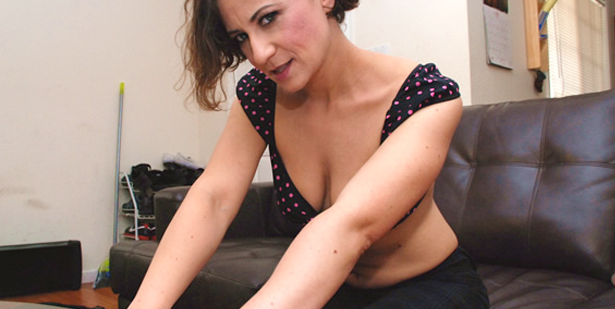 The Kindest Way to Turn Down a Date

Rejection is never easy on anyone, especially on the person getting rejected, that’s for sure. And we’ve all been rejected at one point, right? There are lists of the lamest excuses on the internet and let’s face it - we all cringe at those!

While you’re not wrong for rejecting someone you simply don’t have a spark with, you don’t have to be rude about it and embarass or anger them. Specifically because they a) don’t deserve to be treated that way and b) you never know what that anger might later on turn into. I may have watched one too many CSI and NCIS episodes, but those things really happen in real life. Besides, what did you get for acting like an asshole to someone?

Saying that you have a partner may work on some people, but you’d be surprised how many will actually wait around for the situation to change. Cause you have a partner today but you may get into an argument and break up next week. A friend of mine had a guy ask her about her boyfriend and how things were going every time they saw each other, just because she decided to use the excuse that she had a boyfriend. In the guy’s head that probably sounded like ‘If I didn’t have a boyfriend...But I do’ so he was waiting for her to be single. You don’t want to give them false hope that you might change your mind at some point as not only is it unfair to them, it can be very bothersome for you too.

Instead of thinking up lame excuses like how you’re too busy to date, gonna be moving away soon or giving them the wrong number, try to be honest. The kindest way you can turn them down is by being honest- you’re simply not attracted to them.

While you have to appreciate the courage that it took the person to approach you, you can still turn them down politely, by being honest. You’d be surprised how much people appreciate honesty. Sure there will be a couple of people who’ll call you a bitch just because you rejected them, but those are few and far between.

So next time someone approaches you and asks you out on a date, don’t give a lame excuse about a dying pet. Be honest, be polite and appreciate their courage as it takes a lot to come up to someone, only to get rejected.